Shopping Cart
Your Cart is Empty
Quantity:
Subtotal
Taxes
Shipping
Total
There was an error with PayPalClick here to try again

Thank you for your business!You should be receiving an order confirmation from Paypal shortly.Exit Shopping Cart

Mark Medoff (Dramaturge) is an American playwright, screenwriter, film and theatre director, actor and professor. His play, Children of a Lesser God received both the Tony Award and the Olivier Award. He was nominated for an Academy Award and a Writers Guild of America Best Adapted Screenplay Award for the film script of Children of a Lesser God and for a Cable ACE Award for his HBO Premiere movie, Apology. Mark also received an Obie Award for When You Comin' Back, Red Ryder? Medoff's feature film, Refuge was released in 2010.

The new Mark and Stephanie Medoff theatre at the New Mexico State University campus opened its doors this past fall. 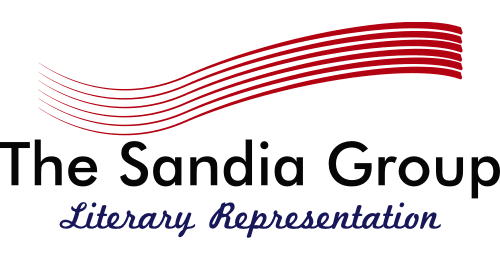 Enable Flash to view the full features of this site
/